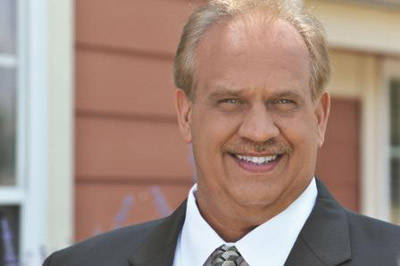 Tony Ardizzone is a life-long entrepreneur, specializing in Commercial and Industrial Construction and Full Multi-Family Renovation. He worked for several years in production at his father’s company, Ardizzone Enterprises Construction, which was established in 1959. Mr. Ardizzone found that the industry was a natural fit for him, and later joined the management team of the company and became the Vice President in the mid 1980s.

After accomplishing a notable presence in the commercial interior, remodeling and hospitality fields throughout the Midwest, Mr. Ardizzone began to focus his efforts in the apartment industry. By establishing long-term relationships with several nationally prominent apartment development corporations, he quickly climbed the Ardizzone Enterprises corporate ladder. In 1996 Mr. Ardizzone became part owner of Ardizzone Enterprises.

In early 2007, Mr. Ardizzone focused on diversifying the company's investment strategy to include ownership of multifamily communities. This idea materialized in 2008 when Mr. Ardizzone and his partners became owners of five apartment communities and one commercial property in Indianapolis. Mr.Ardizzone has been thrilled about the successful outcome of integrating the construction, ownership, and management of the apartment communities, and looks forward to growing the company’s portfolio. He is dedicated to ensuring that his employees and family members will have long-term career opportunities working for his companies.

Tony enjoys spending time outdoors, hunting and fishing with family and friends. He also likes to spend time at the family’s farm in Southern Indiana riding ATVs and relaxing. Tony Ardizzone can be contacted Here 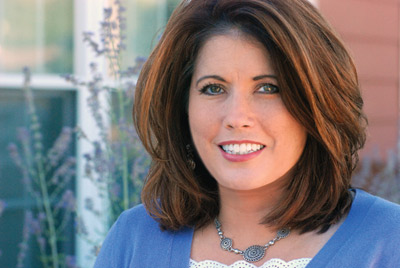 Trisha began her career at Ardizzone Enterprises Construction in 1990 as a Receptionist while assisting the Mr. Ardizzone and the Construction Team with Administrative Support. In 1997, Trisha was promoted to the Controller position, where her role was to encompass all areas of accounting from financial accounting to forecasting, and to assist with special projects. After excelling at this position, Trisha also took on the role of Vice President of Ardizzone Enterprises Construction in 2001, a position she holds today. As Vice President, Trisha oversees the day to day operations and all financials of the construction company. In 2011, Trisha was promoted to Executive Vice President over Ardizzone’s Construction company and TAG Management, where she oversees all financial aspects of both companies as well as the Corporate Team. Trisha Oatess can be contacted Here 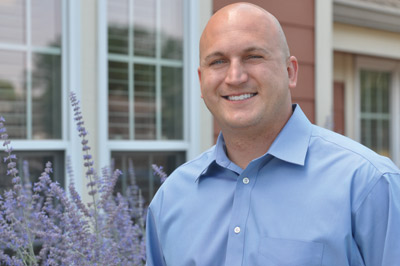 Nick has 12 years of experience in the apartment management industry, holding a variety of positions including: Maintenance Technician, Leasing Consultant, Assistant Community Manager and Community Manager. Nick formerly worked as a Community Manager for 9 years at 9 different apartment communities in the Indianapolis area including: Wilkinson Asset Management, Flaherty & Collins, and AIMCO. In August 2011, he joined TAG as a Community Manager and has managed 2 of the company’s largest apartment communities. Shortly after joining the team, Nick was promoted to his current position as TAG’s Director of Financial Operations since which he has been responsible for overseeing accounts payable, financial reporting, purchasing, vendor compliance, payroll processing, accounting and risk management functions.

Nick enjoys golfing, fishing, going on vacation, and ocean snorkeling when he has the chance. He is married with two beautiful daughters, Mallory and Alyssa. Nick Furman can be contacted Here

Tony S. Ardizzone graduated from Franklin Central High School in Indianapolis, IN in 2012 and is currently pursuing a degree in Business Management from the Kelley School of Business. As project analysts, Tony and Taylor are focused on learning the day to day operations of TAG Management through assisting with special projects and financial analysis. After completing their college educations, Tony and Taylor will both be instrumental in helping to orchestrate the day to day operations to maximize TAG management’s business processes. Tony S. Ardizzone can be contacted Here 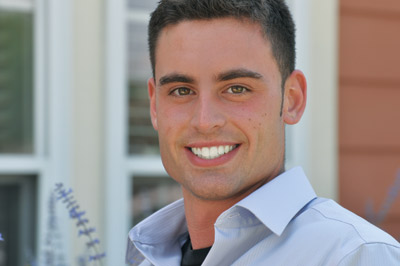 Taylor Ardizzone graduated from Franklin Community High School in Franklin, Indiana in 2010 and is also attending the Kelley School of Business pursuing a Business Management Degree. As project analysts, Taylor and Tony are focused on learning the day to day operations of TAG Management through assisting with special projects and financial analysis. After completing their college educations, Tony and Taylor will both be instrumental in helping to orchestrate the day to day operations to maximize TAG management’s business processes. Taylor Ardizzone can be contacted Here 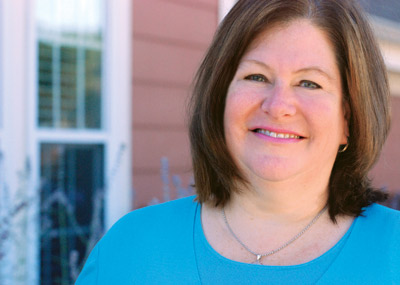 Nina Perry can be contacted Here